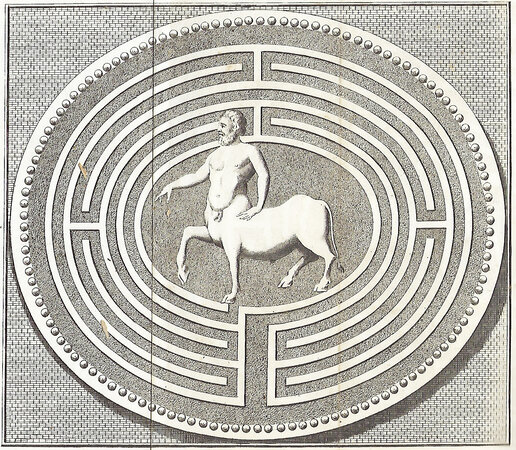 Letters on Greece; Being a Sequel to Letters on Egypt, and containing Travels through Rhodes, Crete, and other Islands of the Archipelago; with Comparative Remarks on their Ancient and Present State, and Observations on the Government, Character, and Manners of the Turks, and Modern Greeks. Translated from the French of M. Savary. London, G.G.J. and J. Robinson, 1788.

An epistolary account of Savary’s travels through Greece, translated into English here in the same year as the original French edition. Written in 42 letters addressed to Madame Le Monnier, Savary gives details on all aspects of modern Greece, from politics and the government of the different islands, to the customs of the natives of each island. He goes into particular detail on the islands of Crete and Rhodes. The work is accompanied by a map of ‘Part of Asia Minor and the Grecian Islands’ and a folding engraved plate depicting the ‘Plan of the Labyrinth of Cnossus from an Antique Gem’.