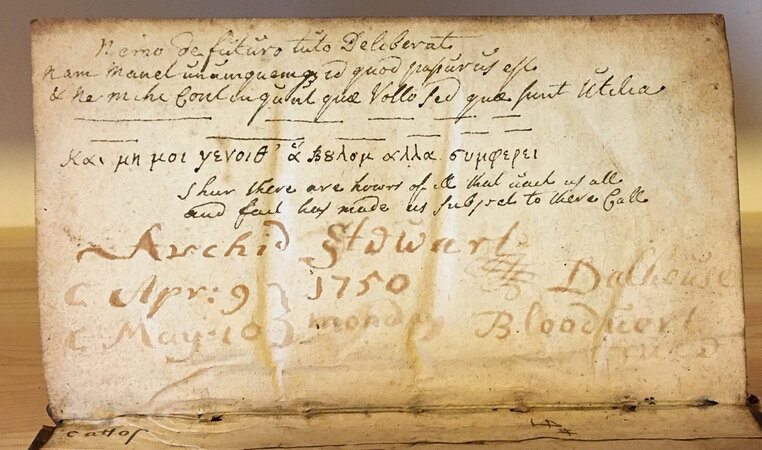 The third printing of the first French translation of the ‘Anabasis of Alexander’ by Arrian of Nicomedia, a Greek historian, military officer and philosopher. ‘Anabasis’ has been considered a major source for our knowledge of Alexander the Great’s life and military achievements, especially during the conquest of the Persian Empire in the 4th century BC. According to Brunet, despite a few flaws, this translation ‘n’est pas sans mérite et on la recherche encore assez’. The classicist Nicolas Perrot d’Ablancourt was renowned for his controversial theories of translation, summarised also in the preface to this edition: ‘mon dessein n’est pas de rendre toutes les paroles de mon Autheur.’ His customary pleasing though heavy adaptation of the original texts gave rise to the phrase ‘la belle infidèle’, to define translations that are beautiful but unfaithful.