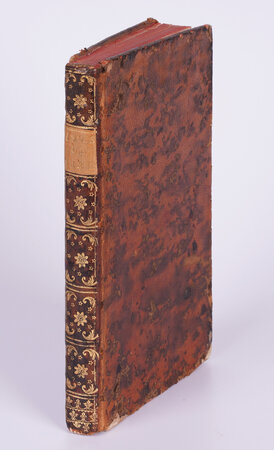 A delightful copy of this scarce French translation of Philip Falle’s historical account of the Channel Islands, translated by Le Rouge, who also supplied the folding map of the islands and commends the map by Dumaresq as ‘sans contredit la meilleur jusqu’à présent’. Born on Jersey, Falle’s An Account of the Isle of Jersey, the Greatest of those Islands that are now the only Remainder of the English Dominions in France, London, John Newton, 1694, was the printed first account of the island. Falle also supplied the description of the Channel Islands for Bishop Gibson's 1722 translation of Camden's Britannia, and in 1734 he published an enlarged version of his history of Jersey.