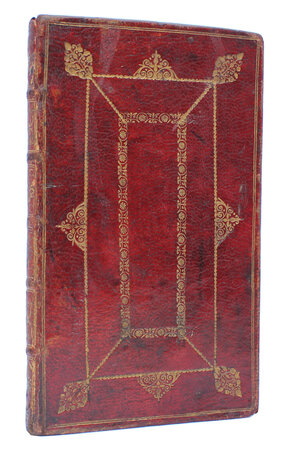 A Version of Solomon's Song of Songs; Together with The XLV. Psalm. By Joseph Stennett. London, Daniel Brown, 1700.

A scarce verse rendering of the Song of Solomon by the schoolmaster and Seventh-day Baptist preacher, Joseph Stennett, who is now chiefly remembered as a hymn-writer. The work is dominated by its extensive preface, with learned footnotes by the author including biblical references in English and Hebrew. This is followed by the dedicatory poem, ‘To Mr. Joseph Stennett, on his Excellent Version of hte Book of Canticles’ (pp. xxiii-xxiv) which is signed by Joseph Collet.